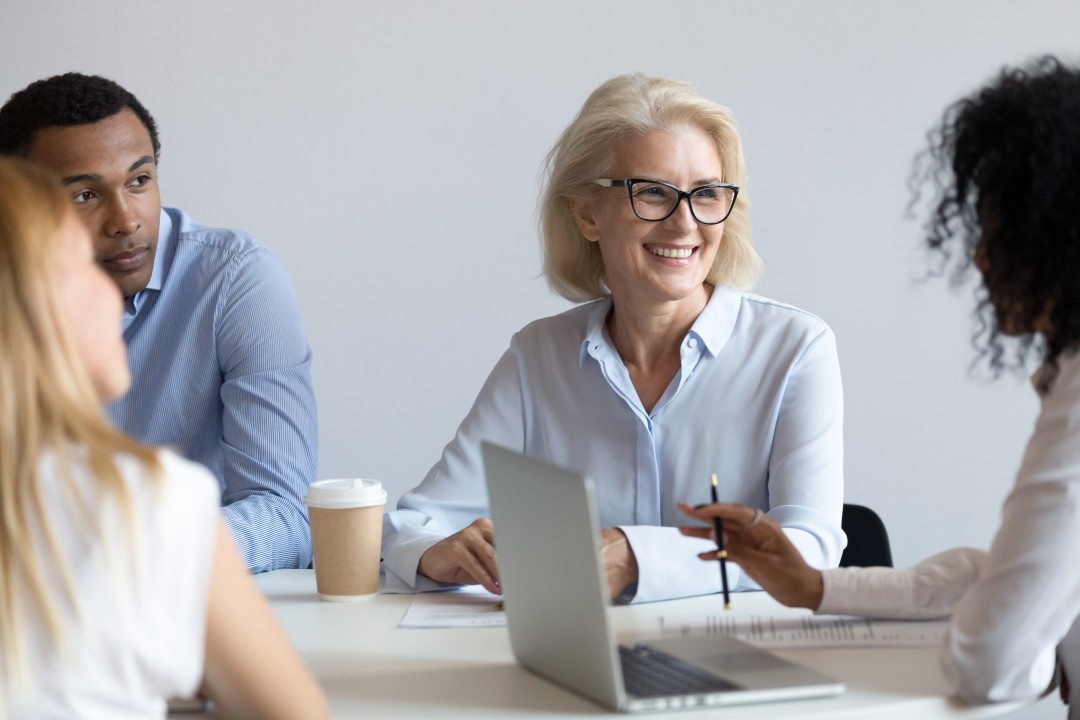 Why More Women Must Take a Seat at the Boardroom Table

According to a recent report in the Financial Times, the share of women in FTSE 100 boardrooms has topped 32% in June 2019, with all FTSE 100 companies having at least one female director. This is up from 29% in 2018.

While this is certainly news to be celebrated, The 30% Club — a multinational group that promotes greater representation of women on boards — reports that only 13 of the FTSE 350 have female Chief Executives.

McKinsey data indicates that if all appointments were made with a 50/50 gender representation, starting today, we would eliminate the gender gap by 2025.

Gender diversity has come a long way in recent years, but we still have a long way to go.

In May 2018, the BBC reported on the top 10 worst excuses for not appointing female executives, with some firms stating things like, “There aren’t that many women with the right credentials and depth of experience to sit on the board – the issues covered are extremely complex” or “All the ‘good’ women have already been snapped up” or “Most women don’t want the hassle or pressure of sitting on a board“.

So, with views like this still rife in the world of business, why does it really matter that women have a seat a boardroom table?

In recent years it has become widely acknowledged that the more diverse executive teams can drive greater cooperation and collaboration across the business as a whole.

Diverse teams — those with a greater mix of gender and ethnic representation — bring a deeper knowledge and experience to the boardroom. And diverse organisations are more successful at retaining top talent, which can only be beneficial to the wider business.

The world’s most admired companies have gender-diverse leaders

Companies such as Apple, Amazon and FedEx, all named on Fortune’s Most Admired Companies list, are leading the way in the diversity stakes.

According to a report by Catalyst — a global non-profit that helps to build better workplaces for women — organizations ranked highly on Fortune’s World’s Most Admired Companies list have twice as many women in senior management than do companies with lower rankings.

According to Bloomberg, women drive 70-80% of all consumer purchasing, through a combination of their buying power and influence. If women make up a significant portion of your customer base, they should be represented on your management team. Research shows that companies with gender-balanced teams have a higher ROI.

However, to create a world where corporates are better serving their customers and stakeholders by banishing stereotypes from the boardroom, the conversation needs to start early in the careers of our young women.

How can you encourage the next generation of young women to take their seat at the table?

Encourage diversity of experience: women need to be encouraged to explore career paths that they may not have previously considered, particularly in STEM where there is still a major shortage of women entering a technical career.

Encourage global thinking: travel, learning languages and living and working abroad are all invaluable experiences that can widen the career horizons for women.

Encourage networking from an early age: those with wider networks, both on and offline, have better opportunities for connecting with recruiting organisations. Helping our young women to develop their networks whilst at college or university will ultimately strengthen their future careers.

Develop an authentic and strong personal brand: many of our young people still only use social networking for interacting with friends and family. Those with strong personal brands, who authentically and consistently show up within their professional circles and beyond, will improve their career prospects.

Sharon is speaking at the CMS Boardroom Conference on Thursday November 14th, discussing the challenges facing Boardrooms and Directors in 2019.  She is an experienced Non-Executive Director and holds several positions including Nomination Committee Chairman at Ted Baker plc, Senior Independent Director at Restore plc and Remuneration Chairman at Hyve plc.

Sharon was also a finalist for the Dame Helen Alexander “NED to Watch” award in 2018 and has a track record of working for iconic brands including Microsoft Corporation & the BBC.

Are you a Senior C Suite executive looking to find their first NED role and to start to build their portfolio career? Sharon leads an inspiring short course (4 x 2 hours sessions) on How to Become a Non-Executive Director. With only three spaces left for the January 2020 course, book here.

Back to Blog
← What’s the difference between an executive and non-executive director? Three Key Secrets to Starting Your Journey to Non-Executive Directorship → 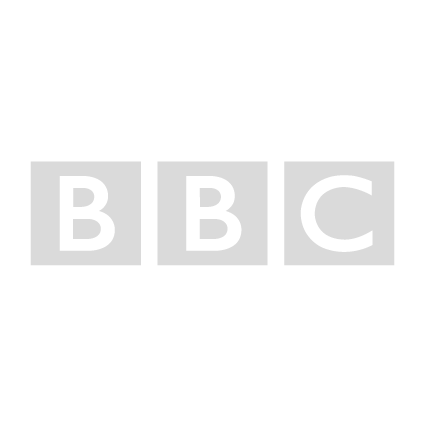 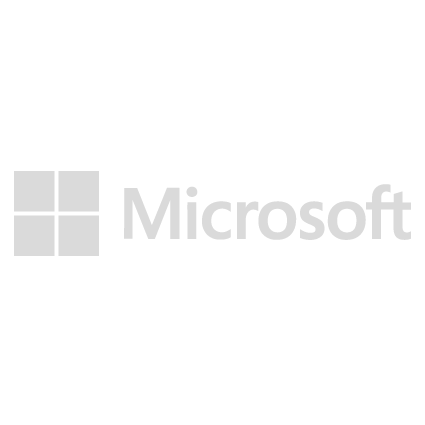 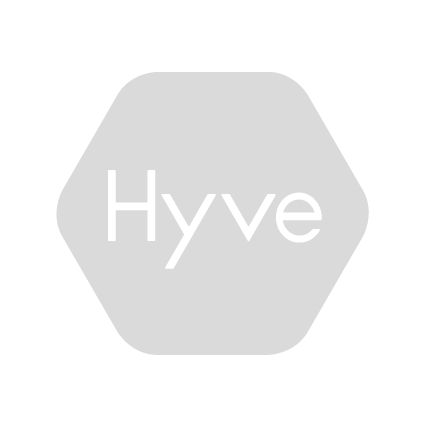 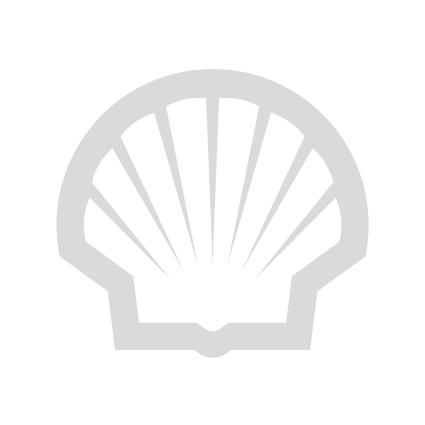 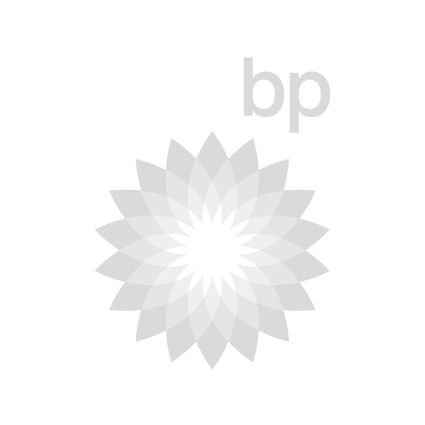 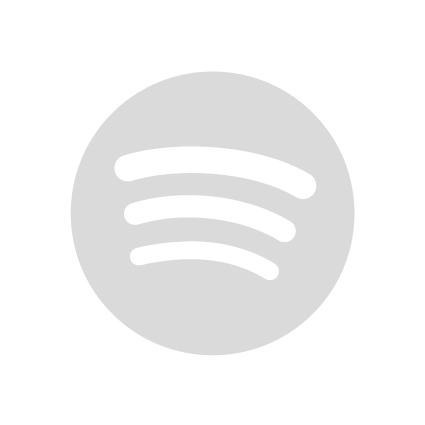 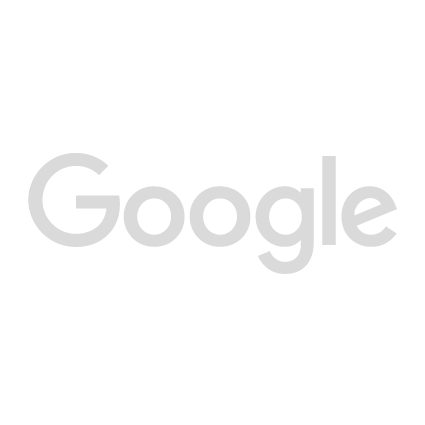 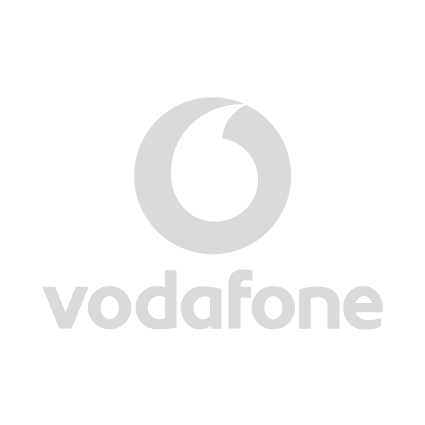 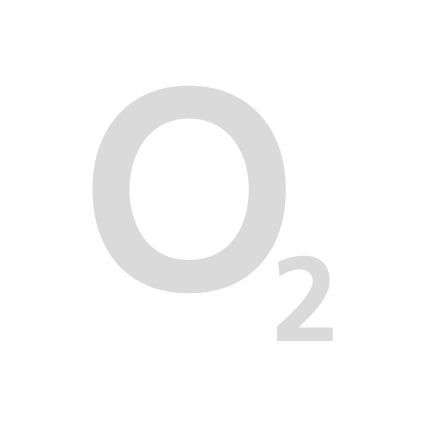 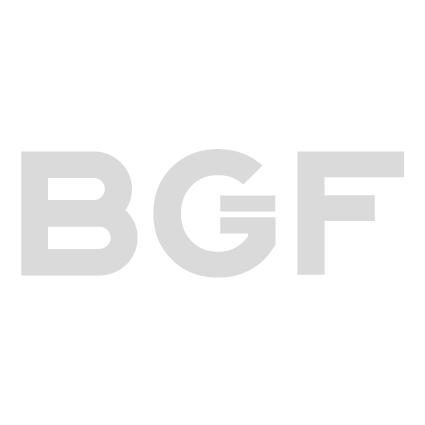 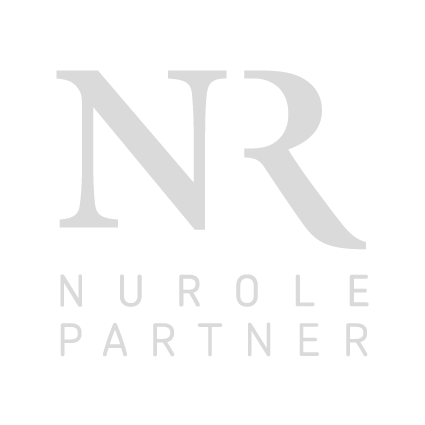 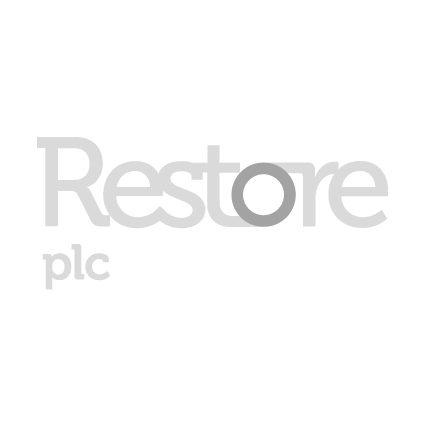 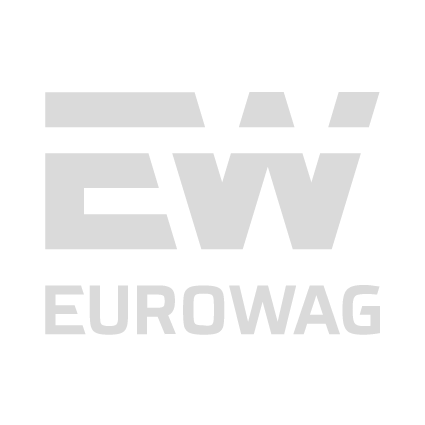